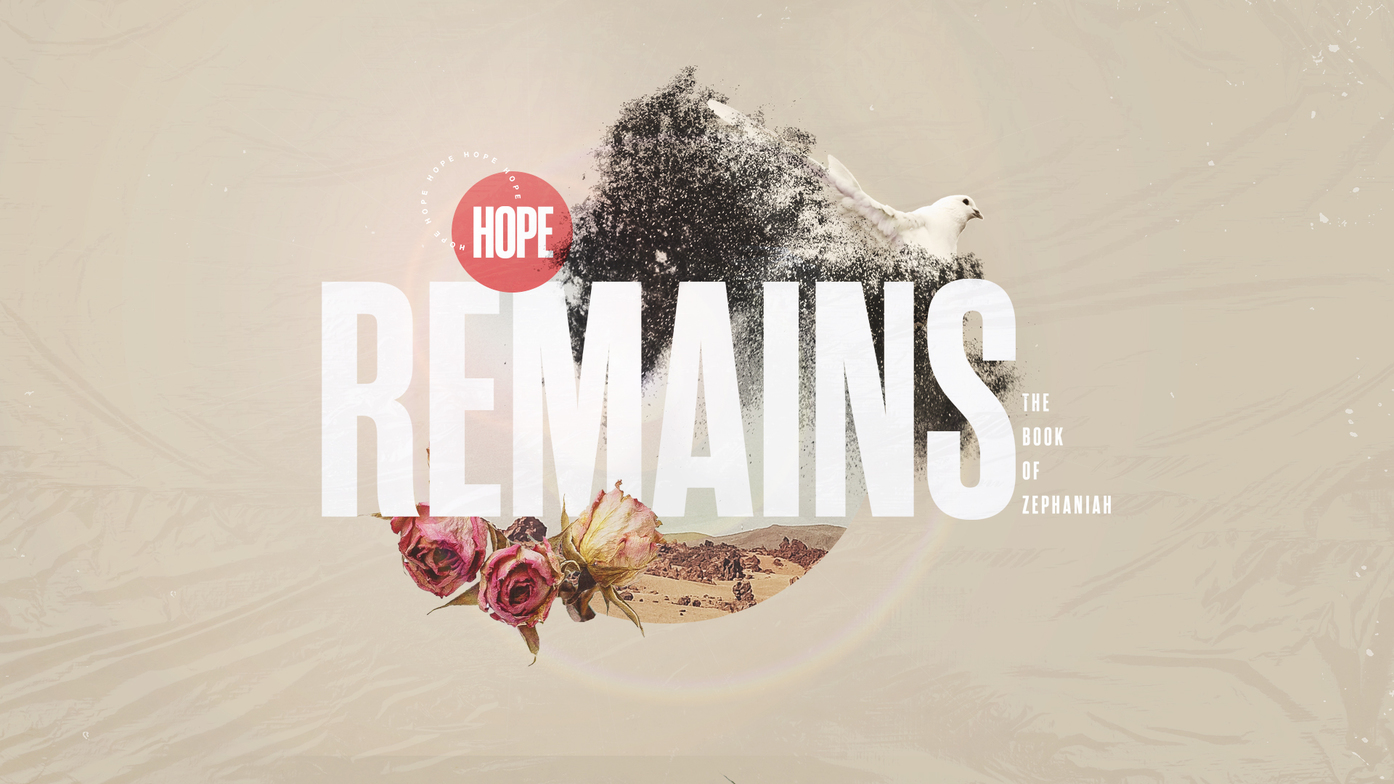 Zephaniah found himself being the LORD's prophet during the reign of King Josiah. Josiah was the great-great-grandson of King Hezekiah, the most recent king to rule Judah and who did what was pleasing in the LORD's sight. Josiah became king of Judah at just eight years of age after his father Amon was assassinated just two years into his rule as Judah's king. This child king found himself the ruler of a nation who had, for the majority, turned away from its God. Instead of placing their faith in God and His Word, they trusted in other gods.

It had taken almost six decades to produce the spiritual climate of Judah that Josiah found himself, king, over. After his great, great grandfather Hezekiah had passed away, Josiah's grandfather ascended to the throne. Manasseh did what was evil in God's sight by following the customs and religious practices of the pagan nations around him. It was these same nations that the LORD had driven out of the land of Canaan so that the Israelites could possess the land that God had promised them. As is always the case, as leadership goes, the people go. This leadership principle was proven true again during the rule of Manasseh. The Bible tells us that he led the Israelites to do even more evil than the nations God had given them victory over (2 Kings 21:9). After ruling poorly over Judah for 55 years, Manasseh dies, and his son, Josiah's father, takes the throne for two years before being murdered, as mentioned before.

God's judgment is coming because of the peoples' idolatry, wickedness, and willing abandonment of God and His commands. The LORD calls upon Zephaniah to proclaim His coming day of judgment. This day of judgment will eliminate everything that His people have wrongly placed their faith and hope in. God's warning of judgment reminds us of His holiness and justice. However, His warning also reminds us of His grace. God manifests His grace by reminding the Israelites that He alone is the One they should place their faith. If they put their trust in Yahweh alone, they would have hope despite the future attack from the Babylonian army (2:1-3).

God's pure and deep love for His people is the reason that He is willing to eliminate every idol they had wrongly placed their faith and hope in. God is a jealous God. He deserves our supreme love as His people and knows that this type of relationship with Him is the best thing for us, period. His love for us causes Him to do what He knows is best for us, though it might be painful for us.

In 1:1-2:3, we see Zephaniah point out the sins for which God's judgment is coming but also a call to experience God's grace through repentance. Experiencing God's grace leads to hope in the present and the future for Zephaniah's original hearers and us today. God warned them once again of His coming judgment in an effort to draw His people back to Him. God would use the world's new emerging super-power, the Babylonians, to discipline His people.

This week's message challenges us to see if we have misplaced our faith and hope in anything but God and His Word. As we will see, any misplaced faith results in false hope. God loves us enough not to allow us to live with false hope. God will discipline us lovingly to bring us back to trusting in and hoping in Him alone - for His glory and our benefit.

Pray and ask God to use this week's message to show you where your faith and hope lay.